Sunrider International celebrated its 40th anniversary with a ribbon-cutting ceremony. The ceremony was held at its world headquarters building, in Torrance, California. 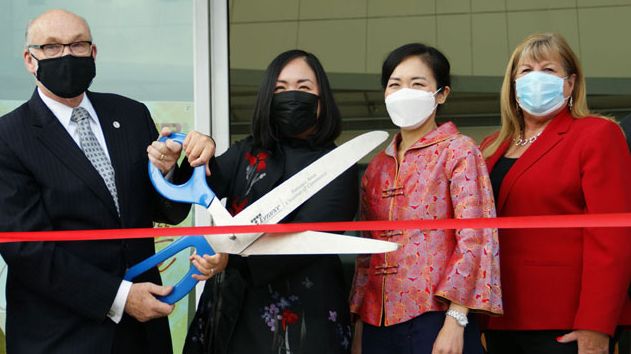 The milestone celebration was attended by members of the Torrance Area Chamber of Commerce, council members and elected officials of the City of Torrance, CitiCable board members, and Sunrider Independent Business Owners (IBOs) and employees.

Founded in Utah in 1982, Sunrider relocated to Southern California in 1987. Then, the company moved into its current world headquarters building, located in Torrance, in 1993.

Sunrider CEO Sunny Beutler delivered a speech conveying the close ties Sunrider has established with the Torrance community over the years, which include supporting local nonprofit organizations, being active in the Torrance Chamber of Commerce, and hosting cultural and civic events in the company’s onsite ballrooms.

Americas Congress Online. PM-International does not wait for...