As every year in May, this polish network marketing company summarizes the next 12 months of its presence on the market. This time celebrates the anniversary under the slogan „Year of Relations”. 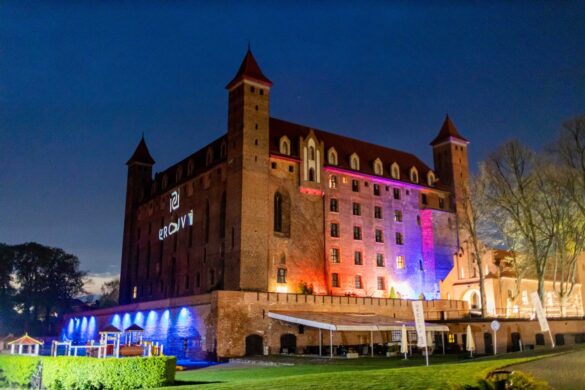 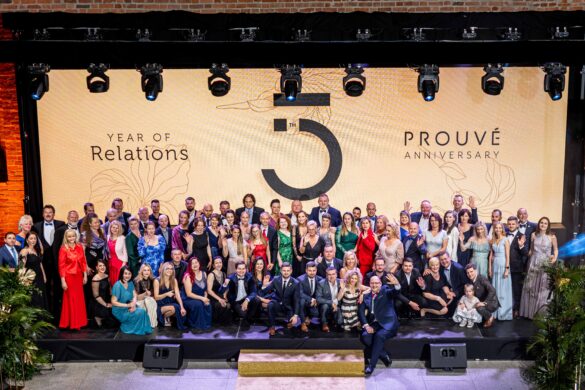 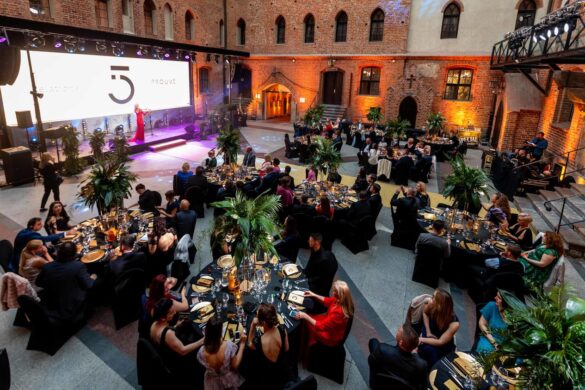 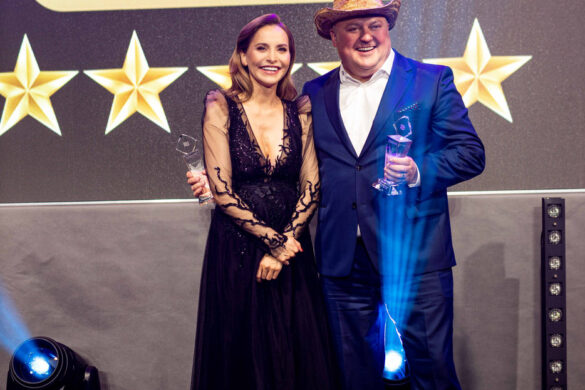 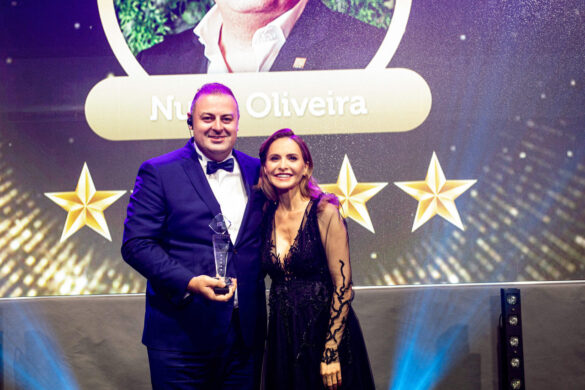 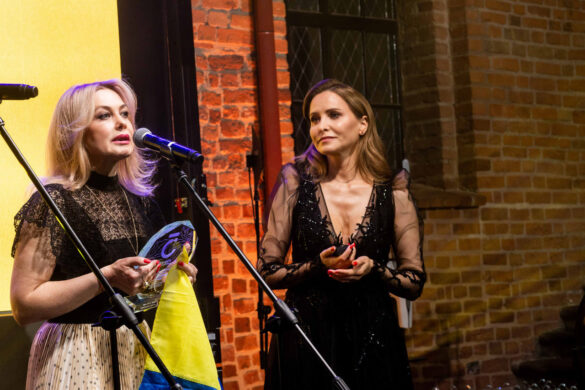 Prouvés’ international birthday took place in a Gniew Castle, a mighty gothic fortress of knight-monks and headquarters of kings. Among the invited guests were the Ambassadors and Partners of Prouvé brand from various countries like Portugal, Bulgaria, Poland, Hungary, Ukraine, Germany, Cyprus, Lithuania and Slovakia.

During the few days’ celebrations there were also attracions kept in knights’ style. The guests were delighted with Spectacular Nightly Knights’ Tournament or humourous Prouvé Games – where individual teams were competing in the competitions that required a good physical and intellectual fitness.

The most important part of the celebrations was the solemn Prouvé Buisness Awards Gala. During this event there was a premiere of Katarzyna Trawinska’s perfumes – the founder of the brand and also the owner of branches and Ambassadors were awarded for their successes and committment in development of the brand.

– It’s amazing that we have been present on the market for 5 years. We called this year as a Year of Relations, because they were very important for us from the beginning of Prouvé’s existence – said Katarzyna Trawińska on the stage. Building of relations based on trust and sincerity is a big challenge and constant work. But those relations make us work more effective and more efficient. It’s impossible to build strong and thriving structure without the relations. In MLM you can succeed only with people who share the same values as you, think the same way as you, respect each other and help each other. Thanks to observing you and your structures I know one thing – you are the best example how to do it, how to support and motivate yourself – she added.

During the gala there were a lot of emotions, especially when the owner of Ukrainian branch was invited to the stage. She was awarded as a Prouvé’s Partner of the Year and gave an impassioned speech about the situation in her country. In this extremely hard moment, our ukrainian branch is constantly working. Its owners and coworkers are still in Lvov, they process the orders and involve themselves a lot to help the country and support their Ukrainian Partners of Prouvé.

Year of Relation – year of next successes

Last year was a year of development and success for Prouvé. The brand introduced a lot of new cosmetics, for example the oil’s line Body&Senses, face care cosmetics Skin Balance or Home&Living Green products. Prouvé has extended its structures in many countries and opened the new branch – this time in Germany. Has won many awards, for example “The gazelle of business” in 2021 which is given to the most dynamically developing companies in Poland.