If during job interview to your MLM business someone will tell you that it does not make a profit or there is bad time for opening your own pursuit, show him facts, not opinions. Below you will find the history of Nqobile MaPhakathi Mseleku from South America. As you will learn, this is a great example of „from rags to riches” story. You will hear about the main character, who despite poor income and adverse circumstances, brought her family’s life on the top. 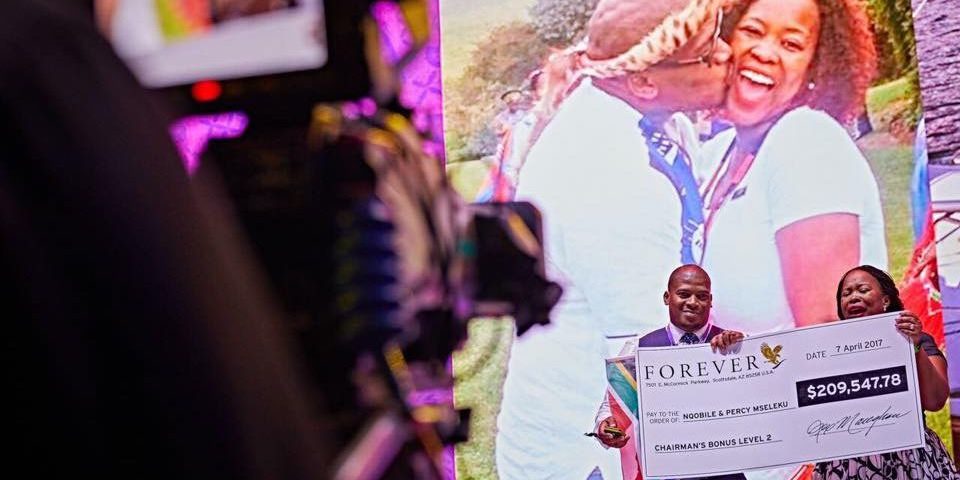 It is almost impossible to sell anything in this country. There is no demand for health & wellness products although they are strongly connected with people’s good condition. Why? They simply are not considered as essential as they may seem. One must admit that since Nelson Mandela and apartheid’s times the overall situation in RPA ha increased. Nevertheless, in terms of health, both government and society have to learn a lot. An illustrative example of the matter may be the fact that almost 10% of people out of 55 million population are diagnosed as HIV virus carriers.

Despite of unfavorable circumstances, the charismatic woman named Nqobile MaPhakathi Mseleku was not discouraged. Five years ago, with the use of network marketing, she decided to distribute the products of Forever Living Products company in RPA. By doing so, she proved she was not only strong, but, more precisely, indestructible. The sales were initiated in her home village: 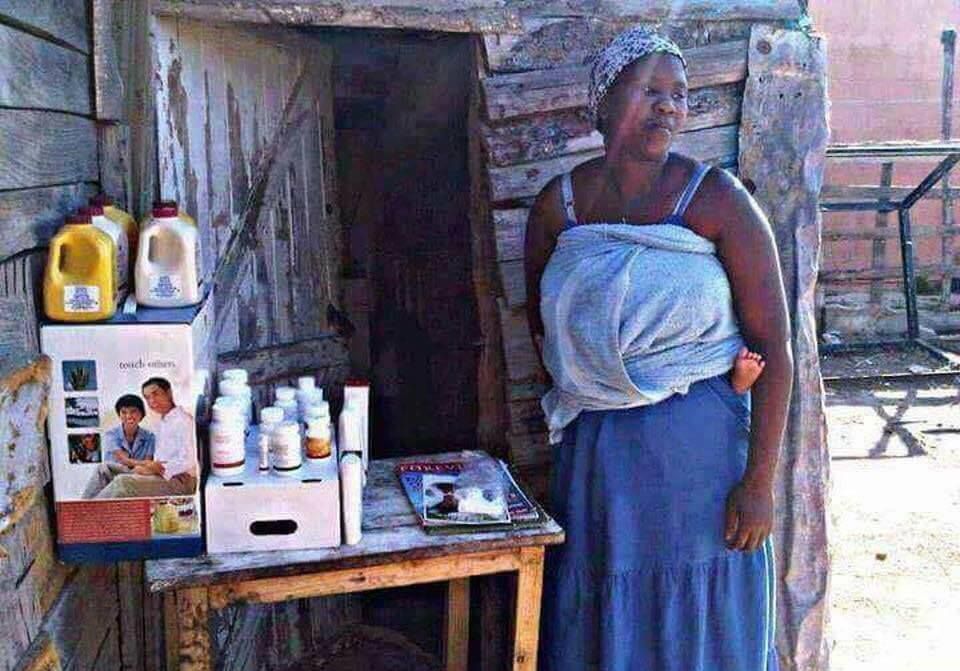 Following your dreams and consequent pursuing to intended goals is the only way to success, no matter what branch we consider. Nqobile MaPhakathi Mseleku may be said to be a living proof of the idea behind these words as she managed to change her life and influence life of people around her. Receiving the very first cheque of $ 200 000 (only for Chairman’s Bonus which should be understood as yearly profit sharing) was not a piece of cake. To achieve so, with help from her husband’s side, Mseleku had to overcome adversities, start listening to others and help others to be successful. But yes, the more she wanted, the more she could and. Now, as a result of this approach, she receives fully deserved benefits from the company: 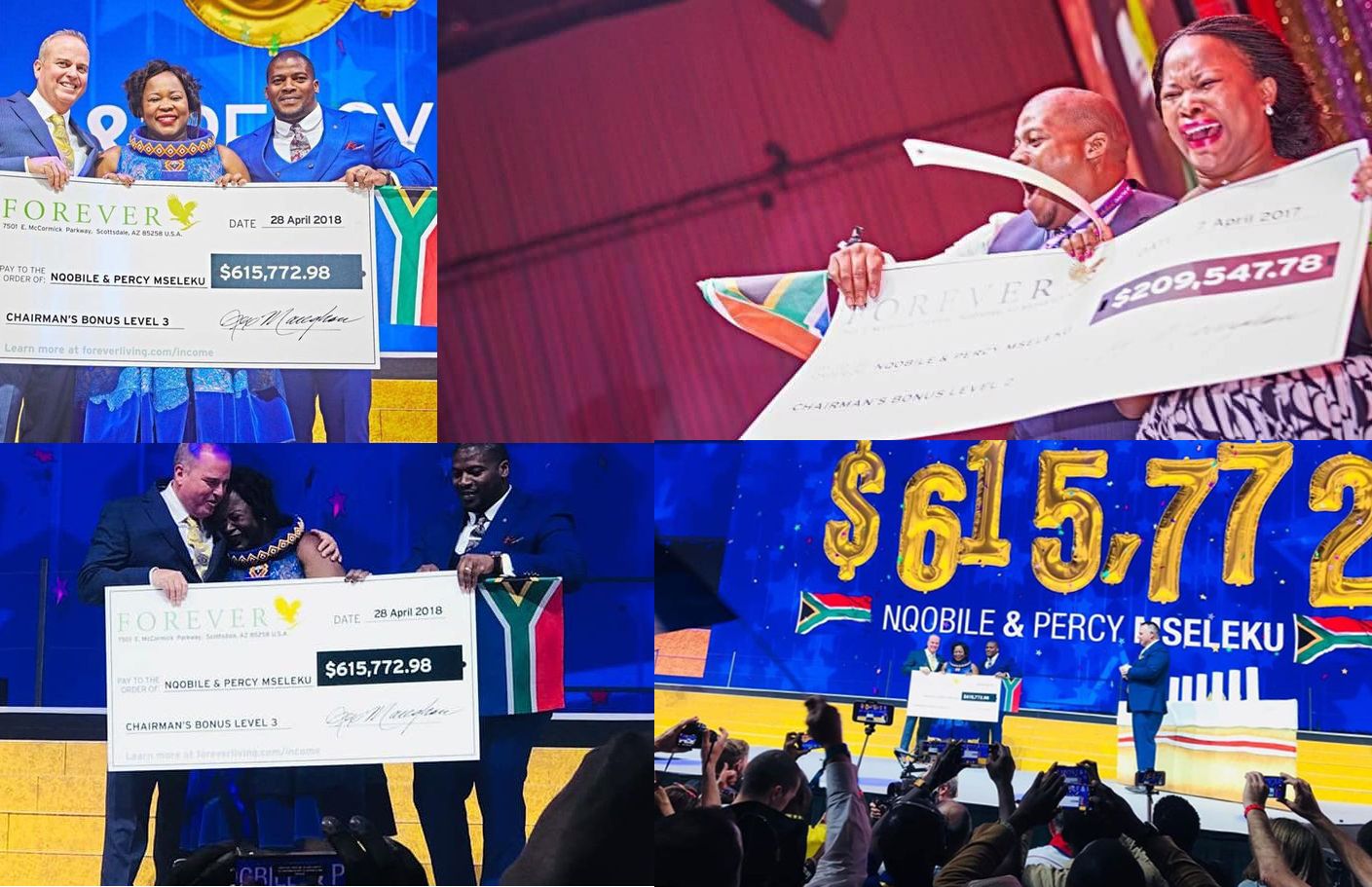 „I have joined MLM business in 2013. At the very beginning I was quite skeptical as the woman who was introducing me to the system was a stranger for me; I have met her via social media. Moreover, I was truly shy and I had no idea to whom and how should I sell products. I had my regular, full-time job and during my free time I was developing network marketing. I took me two months and a half to become a manager, earning additional 15 000 dollars. Just a year later, I have become a senior manager and I was qualified to car program. I was given a beautiful SUV, paid by my company, of course. Thanks to MLM I could visit such places as USA, Singapore or Mexico. More importantly, we were able to help our team members to achieve beautiful goals and dreams” – says Nqobile MaPhakathi Mseleku. Is the success doable? There is no doubt it is. And here are the work conditions of Zulu’s heir: 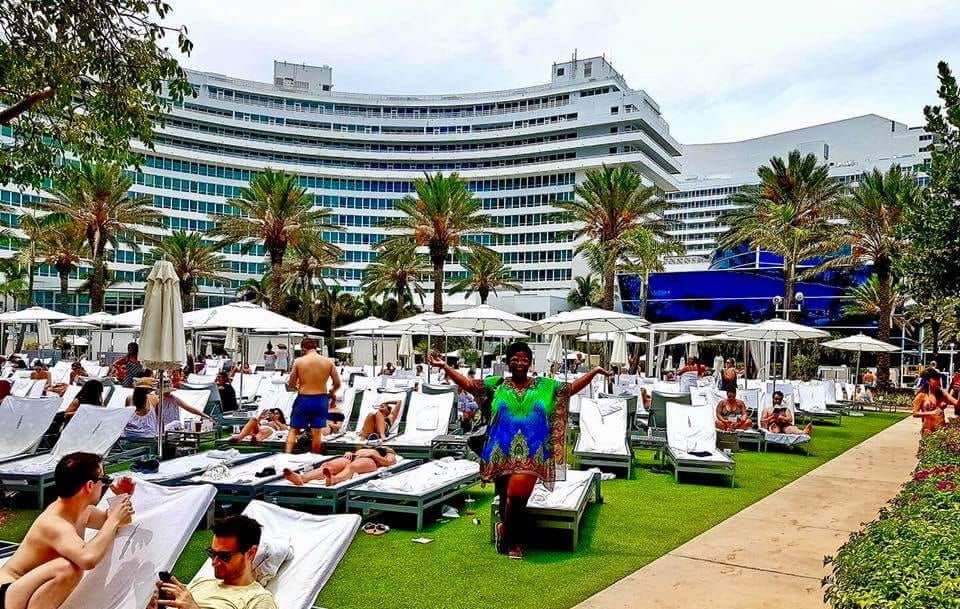