Mannatech and Natura & Co. Lockdown? Crisis? What a crisis?

Natura & Co reversed a loss in 2020 to report net income in 2021 of R$1 billion. Mannatech released its fourth quarter of 2021 financial results, revealing a slight increase over the previous quarter, totaling $39.5 million. It was a very good time in the MLM business. 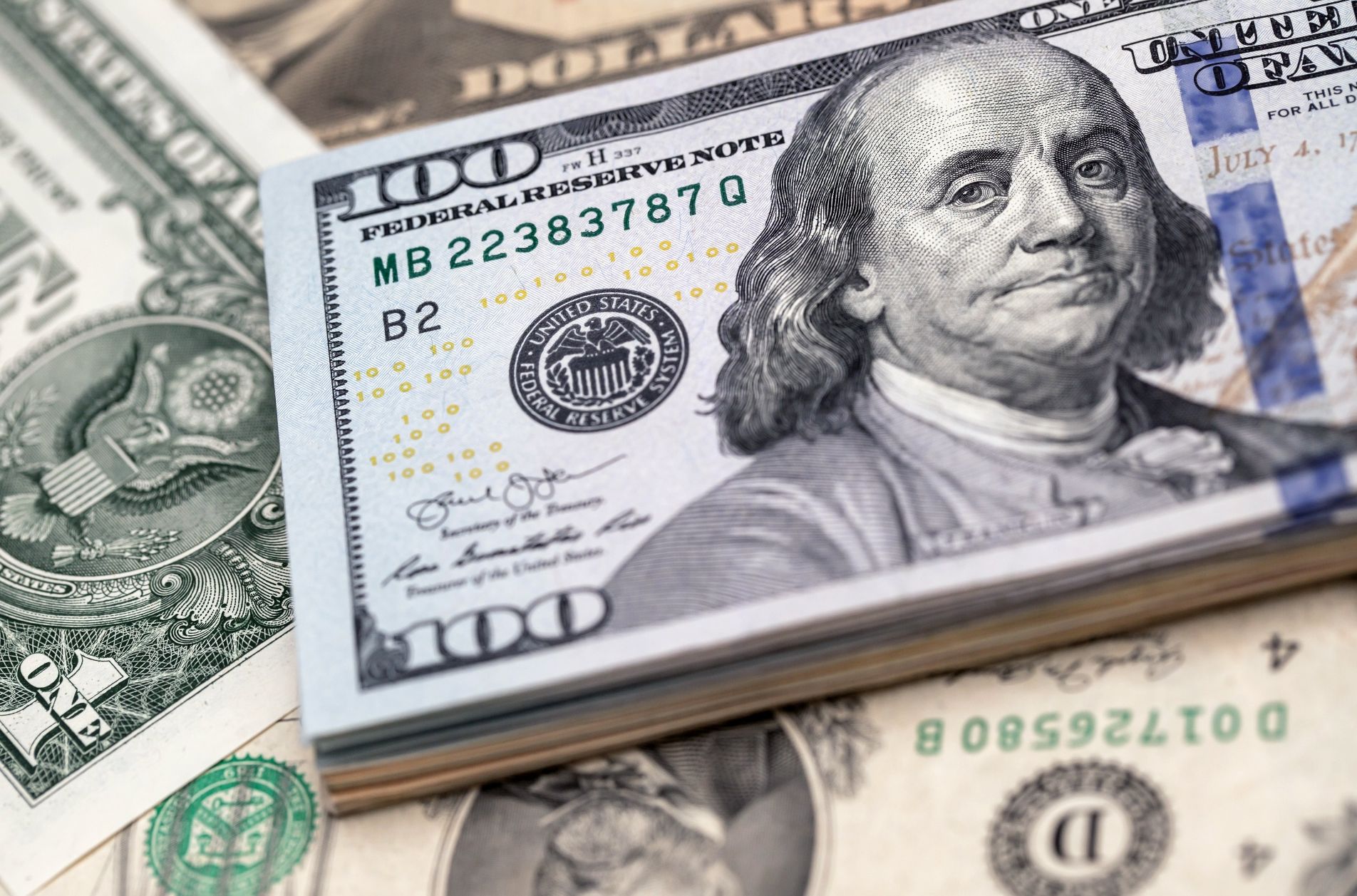 Natura & Co reversed a loss in 2020 to report net income in 2021 of R$1 billion. This gain happened in part as a result of the organization’s emphasis on cost discipline in the face of cost pressures. EBITDA margin posted a gain of 90 basis points in the fourth quarter of 2021, despite a slight sales decline during the quarter.

Net revenue for the fourth quarter of 2021 was R$11.6 billion, a three percent decrease from the same period last year. Adjusted EBITDA margin was 13.3%, a result that reflects the structural changes and achieved cost synergies at Avon International.

The Body Shop and Aesop posted positive net revenue increases of 8.8% and 22.8% increases respectively. Avon International reported a net revenue decrease of 5.6% in the fourth quarter of 2021, but a 2.5% increase for the full year 2021.

While both Ukraine and Russia are important markets for the group, the regions represent less than 5% of the organization’s total revenue. Natura & Co announced it has suspended operations in Russia for both The Body Shop and Aesop, and is suspending exports for Avon while it continues to support social selling operations for its representatives. In addition to the global complexities of inflation, supply chain limitations and pandemic restrictions, this international crisis has made the group’s emphasis on costs and continued transformational changes even more important. This cost focus allowed the company to significantly expand its EBITDA margin. The group ended the year with a strong balance sheet, with R$6 billion in cash or cash equivalents.