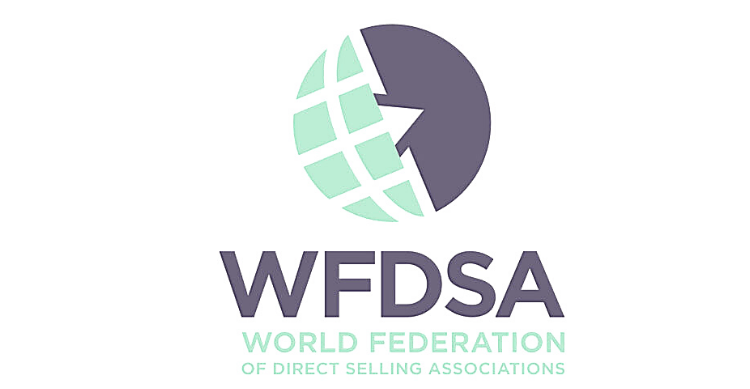 Event highlights included an opening address given by her royal highness princess Maha Chakri Sirindhorn, a CEO panel with WFDSA Operating Group members focused on “How to reimagine, reinvent, redefine the direct selling industry” and a Q&A session with the chief executive officer of salesforce.

– Now is the time where we can bring the future of livelihood to everyone. Now is the time we bring a more powerful and inclusive business model to the forefront of the world’s attention. Now is our time to broaden our view of our stakeholders to care not just for our customers, our distributors and our employees, but to also care for our communities and our planet.  This is our moment to lead. To rise, to shine – said WFDSA chairman Roger Barnett in his keynote speech.

WFDSA, based in Washington DC, is an international organization representing the worldwide direct selling industry. WFDSA was founded in 1978 by 12 Direct Selling Associations. The federation was set up to address various direct selling issues around the globe by allowing DSAs the ability to share information, strategies and to plan common practices.

The First WFDSA World Code of Ethics was established in 1985 and adopted by the DSAs locally. The Code of Ethics is a cornerstone of Direct Selling Industry’s commitment to ethical business practices and consumer protection.  The Code is a living document and is regularly enhanced to keep up with the demands of the marketplace.

The WFDSA mission is to build understanding and support for direct selling worldwide. The federation supports direct selling companies and associations by:

The key objectives of the federation is to pursue the highest level of ethical conduct in the global marketplace, fosters advocacy by partnering with government, consumer and academic leaders around the world, strengthens management of national Direct Selling Associations and promoting integration and alignment of direct selling companies.

Americas Congress Online. PM-International does not wait for...