Mary Kay accomplishes significant sustainability initiatives in first half of 2022

Mary Kay released a list of the sustainability-focused milestones and missions the company has achieved so far in 2022. Included in these sustainability and ESG accomplishments were… 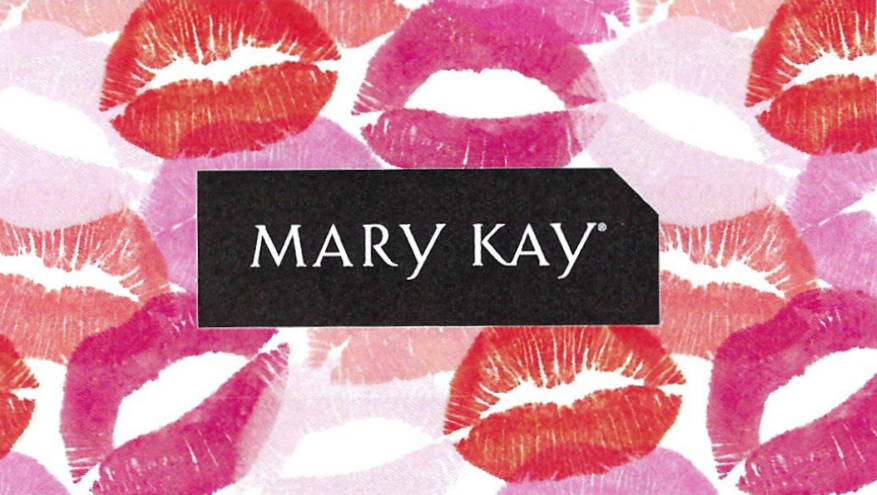 The production of a short film documentary in partnership with The Nature Conservancy that was written, directed and produced by an all-female team. Forest of Hope chronicles the efforts of 71-year-old Doña Angelica as she leads an ecosystem-focused team in Mexico.

Consultation with the governments of the Netherlands and Tajikistan to define the role of the private sector in the Water Action Agenda, a non-negotiated outcome document that submits commitments to be presented during the 2023 UN Water Conference.

Participation in a panel called “Making Waves: Women in Water Conservation” that focused on women leaders all over the world working to restore the health of the world’s oceans.

Ranking #91 on the Purpose Power Index, the largest study ever conducted measuring perceptions of brand purpose.

Continuing the company’s journey of being solely reliant on renewable energy. These initiatives, begun in the 1980s, culminated in Mary Kay’s world headquarters and global manufacturing facility being powered by 100% renewable energy in 2014.