POLAND ON WAR! GOVERNMENT AGAINST CON MEN AND PONZI SCHEME

Tomasz Chróstny, the President of the Office of Competition and Customer Protection is going to financially penalize the creators of business schemes based on pyramid type. In concept, the penalties will also affect the ones who promote such strategies. First investigation procedures have been opened against such figures as Damian Żukiewicz, a well-known youtuber. 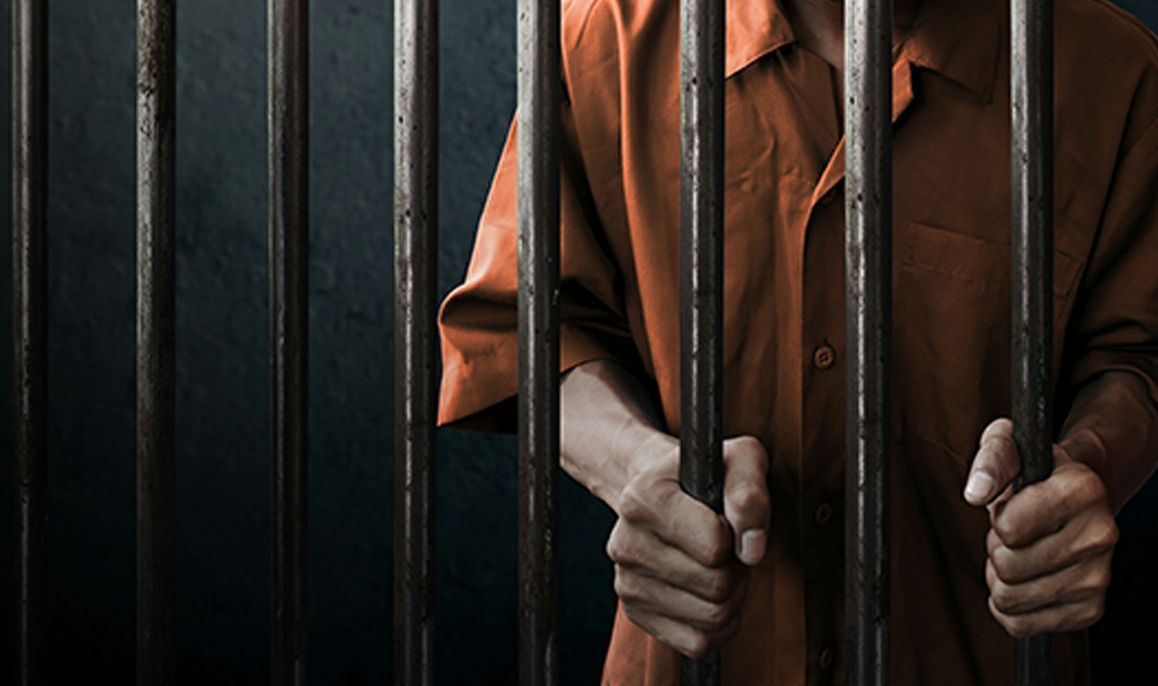 Of course, Żukiewicz is not the only one in pyramid scheme to receive multiple awards for successful recruiting the new representatives to the pyramid structure. Another investigation was also opened against NTIM company managers, who are believed to encourage to investments in systems offering benefits depending on the number of recruited new joiners.

Currently, the investigation procedures are conducted by the Office of Competition and Customer Protection and the main focus is on Daniel Kubach and Yourfitway.com project, Lucrias.com and AssetsPro projects. Those are suspected to function in the system of pyramid or other systems designed to handle any unfair market practices.

The President of the Office mentioned before, Tomasz Chróstny decided to investigate the issue of people who propagate the systems based on pyramid scheme (also called Ponzi scheme) and similar ones. The main idea behind such a business structure is that customer is encouraged to take part in so called “project” as an “investor” for sales system. As an outcome of such cooperation the customer is promised remuneration or other material goods that are dependent on the number of newly introduced partners to the scheme. The sales or consumption of products of the company is not taken into consideration as much when it comes to the profit received by investors. In this type of structure, the main focus is on investments in tokens, cryptocurrencies, educational and language sets, apartments, etc.

Promotion systems such as pyramid scheme are the kind of marketing practice that is both risky and unfair. The head of UOKiK (The Office of Competition and Customer Protection) has also started investigation against the managers of companies based on this kind of systems and the public persons who, via their websites and social media, encourage potential investors to join in.

„We need to eliminate Ponzi schemes faster and more effectively. They appear to be a tricky marketing practices that stand against customers’ common interests. We will fight against the ones who encourage to invest and participate such “projects”. Those people reap the rewards from introducing those illegal system to others. They use lies and tempt customers with the visions of great profit.  Without such practices, we could avoid plenty of financial losses, suffering and even personal tragedies. We want to push the pyramid scheme’s promotors to stop this impious activity. We would also like to warn customers not to get involved in such practices – that is why first investigations have been initiated” – said Tomasz Chróstny, the UOKIK’s head.

It is worth mentioning that the propagation on promotion systems such as Ponzi scheme can be fined up to 10% of annual turnover from the previous year. The entrepreneur that can be held responsibility should be understood not only as the person registered in CEIDG. In fact, everyone who runs the business and makes profit out of creating, running or propagating pyramid scheme can be charged.

Justice system provides certain sanctions also for managers who deliberately infringe the customers’ common interests. The maximum fine here may be 2 million PLN. The financial penalty for management members must be based on the decision of UOKIK President.

The head of Competition and Customer’s Protection has started two investigations dealing with violation of customers’ common interests. The person involved in such activities is a famous youtuber from Wrocław, Damian Żukiewicz, mentioned earlier in this article. Damian Żukiewicz, also known as INVESTPROVIDER, who makes profit out of convincing people to invest in a different kind of enterprises. Tomasz Chróstny accused the celebrity of propagating two projects recognized as Ponzi schemes: FUTURENET UKRAINE from Lvow & BCU TRADING from Dubai (FutureNet & FutureAdPro; CL Singapore from Singapore (NetLeaders & DasCoin). 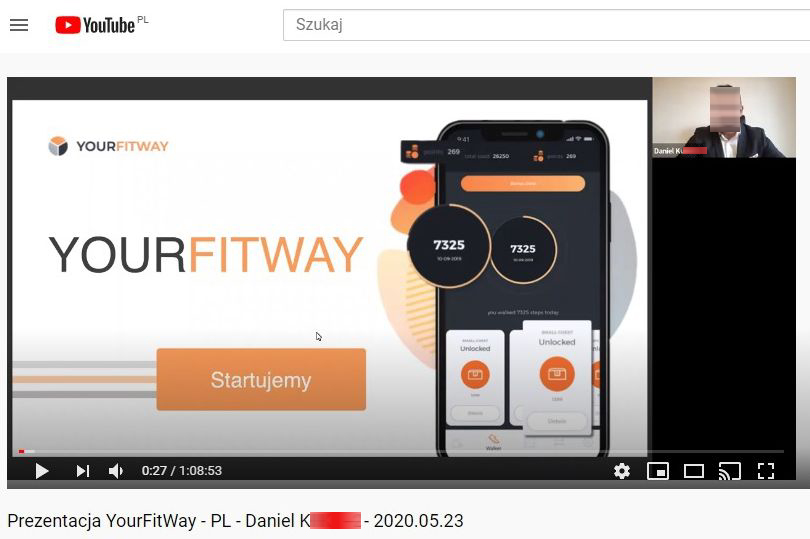